When a coupla photographers & I took on the heights that are the KICC helipad, one of many things could happen, lots of craziness, madness and maybe crazy photography. Steve & I were going to initiate some of our friends to the KICC helipad. Shaydest, Mwarv & Davie were to be the initiatees but only Shaydest was available. I think the word ‘initiation’ scared the rest :). Of course they came up with excuses like work, errands, stuff like that.

Obviously such clandestine activities take place in the cover of dark so we had to wait till the city lit up so we could light our initiation candles without rousing suspicion from from the KICC authorities. The short of the story is that Shaydy survived the hurdles (some included, shooting blind, with no auto-focus, while hoping on one leg-this is the stuff he never wrote on his blog) and did well on all the challenges. So he became initiated into the community of “Those that take photos from the KICC”(what, you thought there would be a fancy name for this?)

Thanks to Steve, Shaydest, Atieno, Nonnie, Murimi, Ciku, Diana, Skubi, Katts, Njeri and the rest whom I don’t remember for coming through and making it quite the experience up there.

Seriously though, I was using Skubi’s Canon this day(first time using a Canon up there) with a 100mm f/2.8 prime lens. I know it is a strange lens to use for wide shots but I say I like to try something different. When you shoot severally from one place, it is easy to produce the same kind of shots so one way of getting a different view, is seeing things differently. With this lens everything was so close, it was prompting me to capture differently. Nuff said

Oh and btw, contrary to expectation, these aren’t HDR. 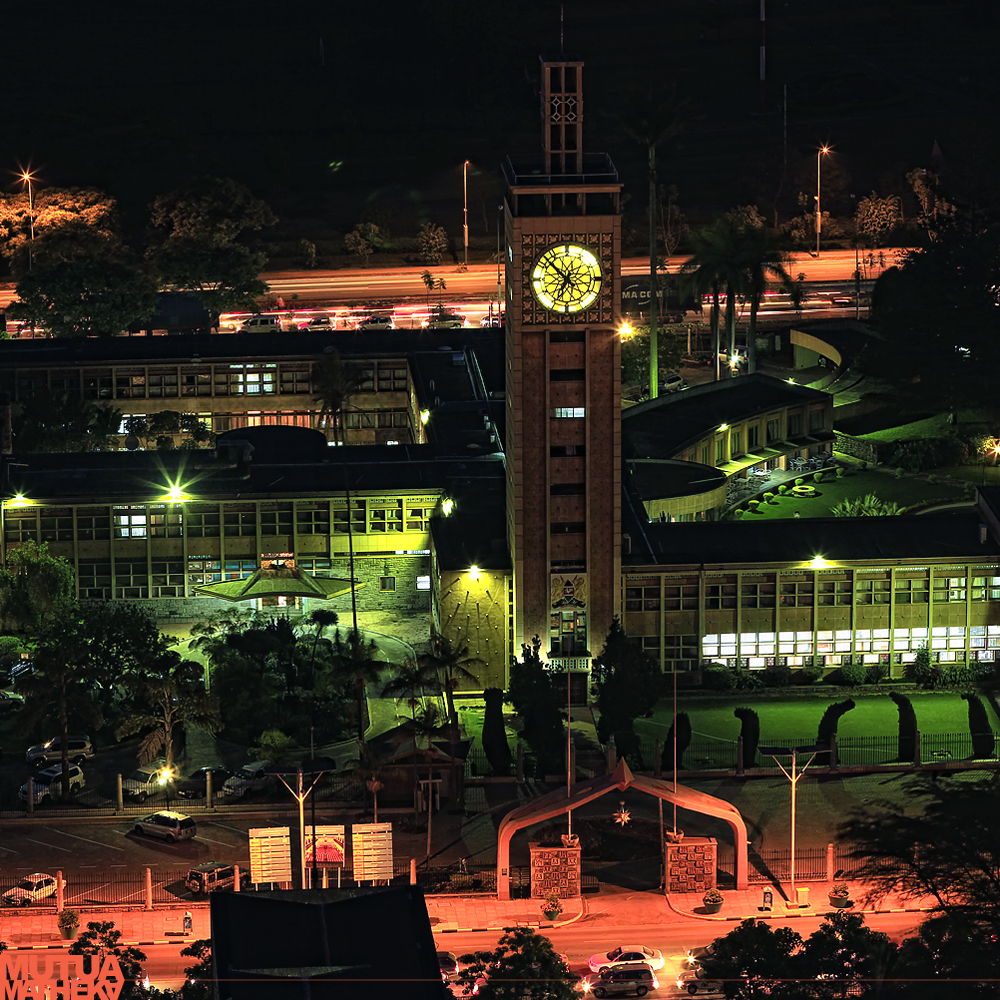 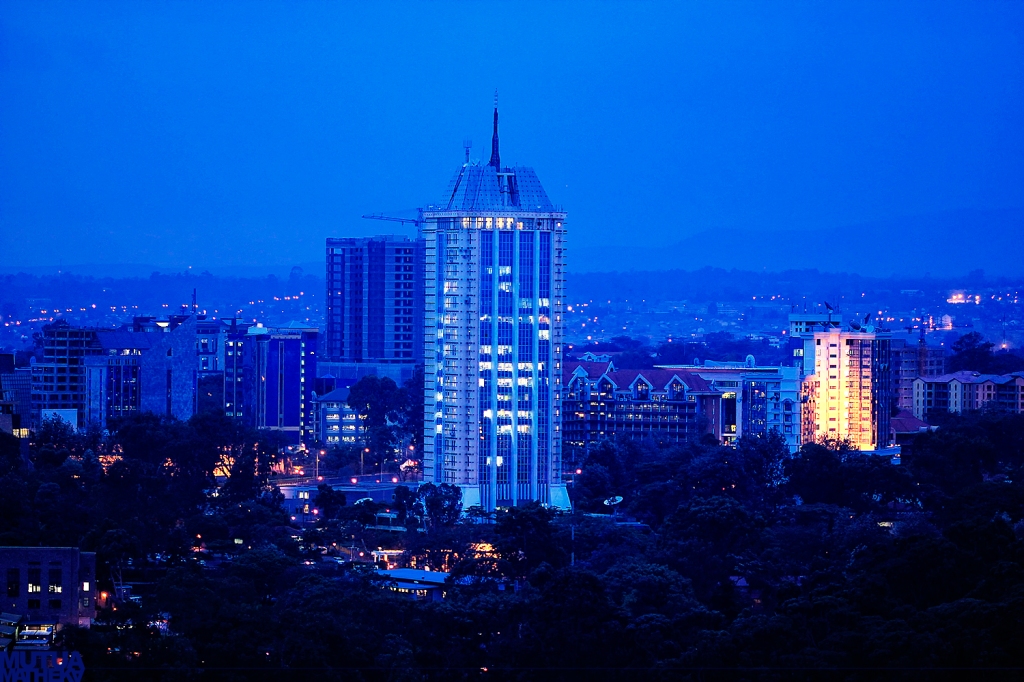